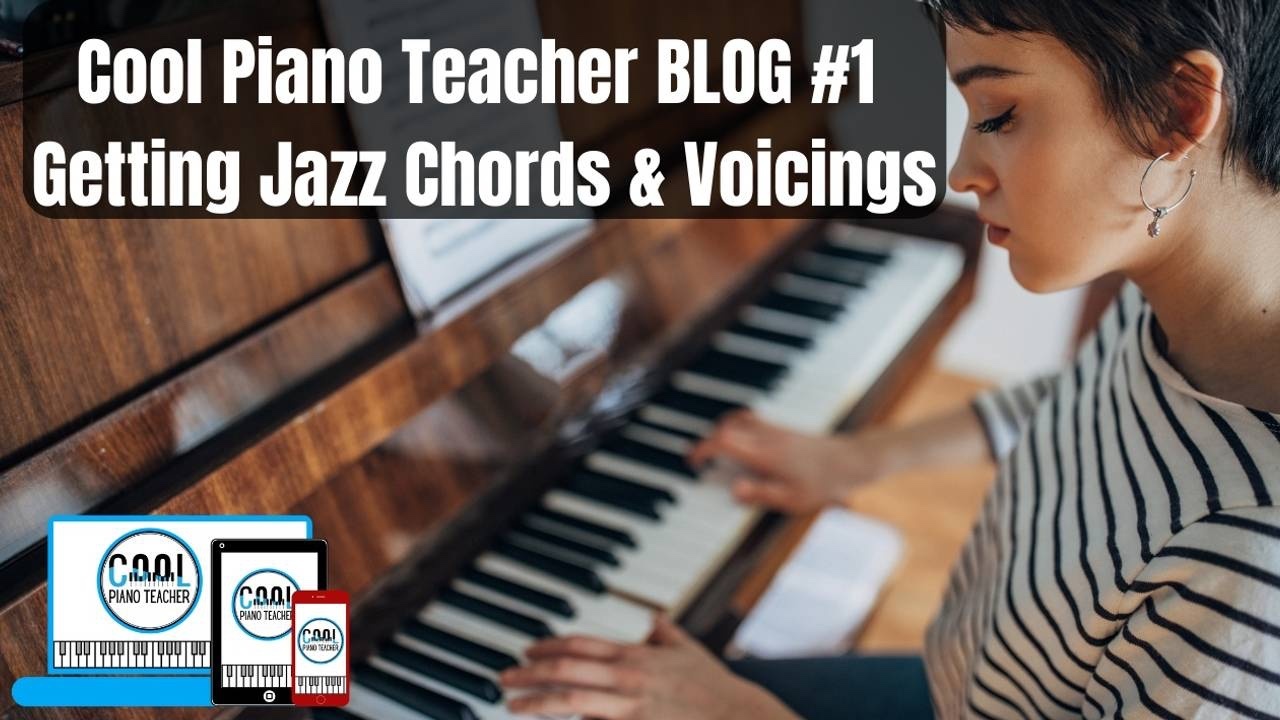 Chords in jazz contain more notes than other music styles.

Most styles use 3 notes consisting of the root, 3rd and 5th stacked one over the other to produce a triad.

The four most common triad types are major, minor, augmented and diminished.

Stacking another 3rd above the 5th gives us the 7th producing the 7th chord.

You could also think of this as taking the triad and adding a major or a minor seventh above the root.

Most chord degrees are odd numbers built in 3rds skipping every other note 1,3,5,7.

One exception is replacing the 7 with a 6 which produces a 6th chord.

There are other often used chord types such as minor7 flat 5 and diminished 7 but for now let's stick with these three most common types.

This gives us a huge variety of rich textured chords to play with.

Regardless of chord type extensions are still based on that major scale.

Extensions built from the major scale are called the natural 9th, natural 11th, and natural 13th.

Start by finding the natural extension based upon the major scale first and then alter sharp/flat it to produce the desired mood or sound texture.

There are many different ways that you can play any chord in jazz.

The term voicing comes from voice as in choir. Each singer has their part and those vocal lines should transition as smoothly as is possible from one harmony to the next.

Chord voicings may or may not contain all of the notes in the basic 7th chord.

Sometimes the 9 will replace the root or perhaps you might choose 3 notes of the scale in one hand and two in the other.

The variations are infinite.Hopefully this provided you at least a basic understanding of how we derive jazz chords.

Check back in for the next blog which will cover jazz chord progressions. 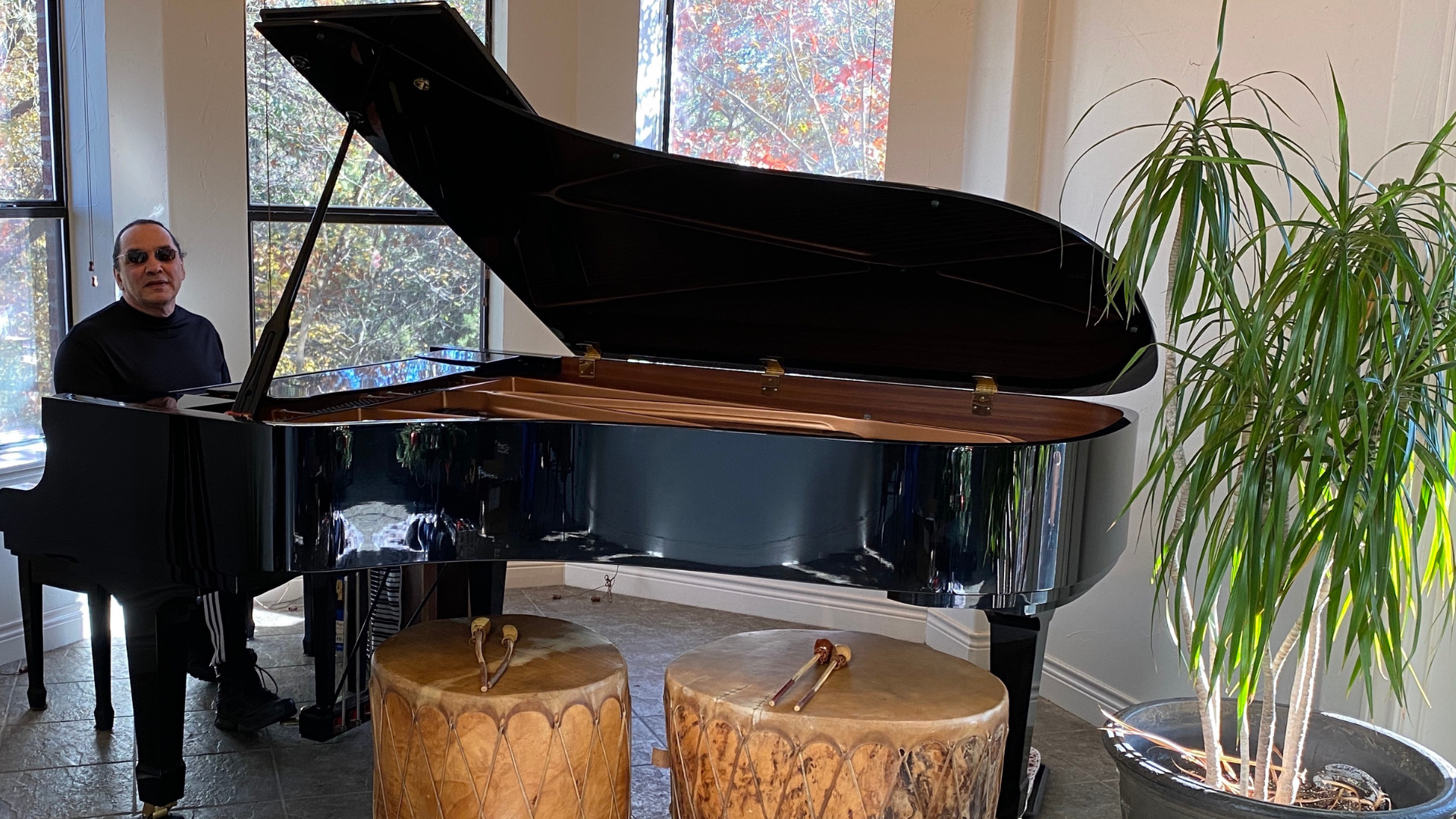